The Blue and White • October 6, 2020 • https://bhsblueandwhite.com/640/focus/playlist-music-that-helped-me-during-quarantine/

Playlist: Music That Helped Me During Quarantine 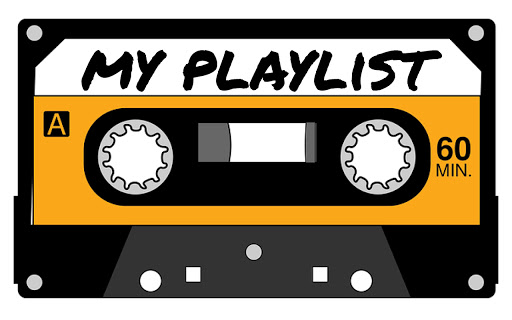 I mainly listen to this song to help me feel more connected/down to earth. It’s a great song to relax to or just sit down and think to yourself. The artist’s music is centered around a spiritual connection to yourself and the earth. She bases her lyrics on magical fiction stories like Avatar and empowering and spiritual lyrics like Eywa. It has a very mellow beat and the high parts of the song are pretty high but the way it is delivered is very calm.

From the Dining Table- Harry Styles

This song has a very slow vibe to it and I love to listen to it when I’m just laying in bed, doing homework, or when I’m painting. The lyrics are very melancholy and good to listen to after a breakup. It’s one of my favorite albums from Harry’s first album because the emotion he puts into it is amazing even though he sings in a low tone throughout the song. His voice sounds tired in this song which I think adds to the energy that was created within the lyrics.

If you ever want to roll down the windows in the car at night and feel the wind hitting your face, this is honestly the song to blast while you’re trying to reenact a movie scene. I’ve listened to this song a million times and it never fails to make me think of the future and fantasize about going on random adventures with my friends and not having a care in the world. The rhythm is very euphoric as well as exciting. It’s a very calm and upbeat song that makes you want to dance or at least nod your head along to it.

From Ocean’s second album I think it has to be my second favorite song from the album, mainly because the beat and rhythm compliments the lyrics a lot. I just started listening to it this year but as soon as I heard it I fell in love with it. It’s a romantic song that’s somewhat emotional but not so much that you won’t be able to enjoy the energy that’s in the beat. I think it’s really important that the lyrics are MLM (male love male) because you rarely see that in songs and especially since the album came out in 2012, where the majority of music back then had lyrics that were MLW(male love women), so I can only imagine how represented queer men felt at the time it was released. Not only that but it just shows how he was willing to embrace that part of him within his music